ENROLL FOR THIS COURSE

Multimedia is media and content that uses a combination of different content forms. The term can be used as a noun (a medium with multiple content forms) or as an adjective describing a medium as having multiple content forms. The term is used in contrast to media which only use traditional forms of printed or hand-produced material. Multimedia includes a combination of text, audio, still images, animation, video, and interactivity content forms. Multimedia is usually recorded and played, displayed or accessed by information content processing devices, such as computerized and electronic devices, but can also be part of a live performance. Multimedia (as an adjective) also describes electronic media devices used to store and experience multimedia content. Multimedia is distinguished from mixed media in fine art; by including audio, for example, it has a broader scope. The term “rich media” is synonymous for interactive multimedia. Hypermedia can be considered one particular multimedia application.

Adobe Premiere Pro is a professional, real-time, timeline based video editing software application. It is part of the Adobe Creative Suite, a suite of graphic design, video editing, and web development applications made by Adobe Systems. Premiere Pro supports many video editing cards and plug-ins for accelerated processing, additional file format support, and video/audio effects. Premiere Pro CS4 is the first version to be optimized for 64-bit operating systems, although it is not natively 64-bit.Premiere Pro is being used by broadcasters such as the BBC and The Tonight Show. It has been used in feature films, such as Dust to Glory, Captain Abu Raed, and Superman Returns (for the video capture process), and other venues such as Madonna’s Confessions Tour.

Students are introduced to the basic elements and features of Flash CS4 Professional. They will learn how to use the stage and the Library, how to create text blocks and format text, and how to work with basic shapes, In addition, students will learn the fundamentals of working with the Timeline, and so much more.

Adobe Photoshop CS4 is a graphic design tool. The Photoshop CS4 qualification is one module of the Adobe Certified Expert (ACE) certification. The ACE certification was created for graphic designers, video professionals, system integrators and developers seeking recognition for their expertise with Adobe products. Students will start by learning the basics of selecting and modifying images, and creating and manipulating layers and other effects. And will also learn how to retouch and resize images, and prepare images for use in print.

An illustrator is a graphic artist who specializes in enhancing writing by providing a visual representation that corresponds to the content of the associated text. The illustration may be intended to clarify complicated concepts or objects that are difficult to describe textually.Illustrations have been used in advertisements, greeting cards, posters, books, magazines and newspapers.

Adobe InDesign is a software application produced by Adobe Systems. It can be used to create works such as posters, flyers, brochures, magazines and books. Designers and graphics production artists are the principal users, creating and laying out periodical publications, posters, and print media.

Adobe After Effects is primarily used for creating motion graphics and visual effects. After Effects allows users to animate, alter, and composite media in 2D and 3D space with various built-in tools and third party plug-ins, as well as individual attention to variables like parallax and user-adjustable angle of observation. After Effects integrates with other Adobe software titles such as Illustrator, Photoshop, Premiere Pro, Encore, and Flash.

ENROLL FOR THIS COURSE 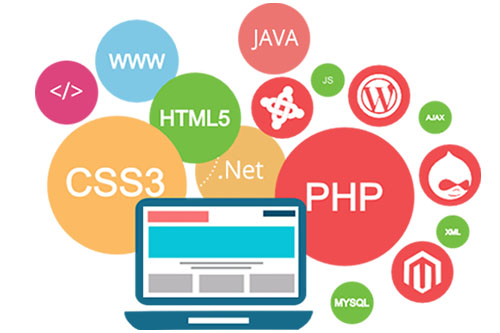 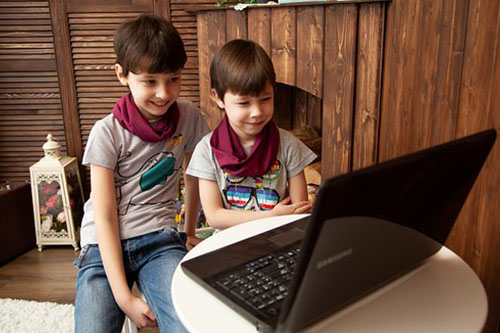 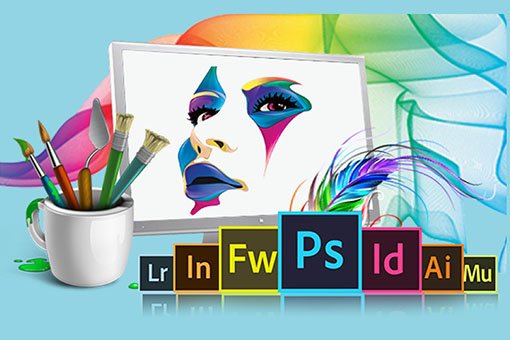 Subscribe to enjoy updates regarding our training and other services to enhance your career growth.