3 Reasons Why MacOS is Better Than Windows for Programming 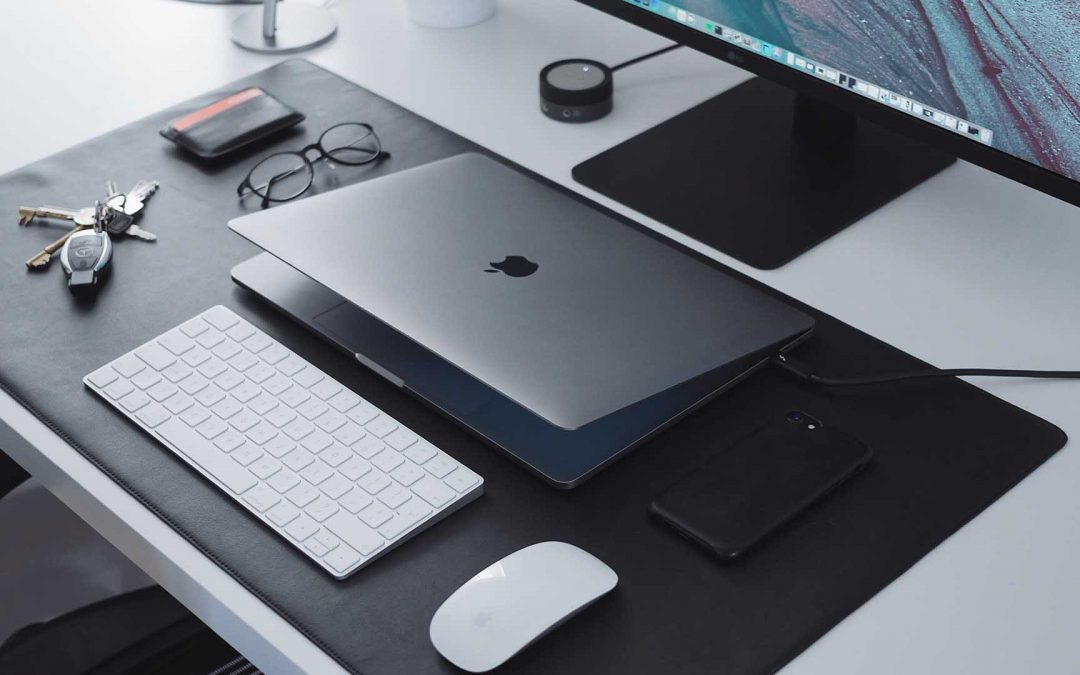 Over my years as a systems developer, one of the most common questions I have gotten from colleagues and friends alike is my thoughts on the most suitable laptop for programming. Well, personally, I use a MacBook Pro and I would definitely recommend it to anyone. There are many different reasons for this and I have my own three favorite ones.

However, before I get to that, I think a more important factor to consider is your personal preference. For any programmer, the important thing is to work with a machine that you are comfortable with. For me, I started out with a windows laptop as it is the one that most of my instructors used. So obviously, I grew accustomed to it and I was more comfortable coding with it. I was able to follow what my instructors did and implement it on my laptop.

But that was a long time ago. I have since switched to a MacBook and having worked with both Mac OS X and Windows operating systems, I understand now why many developers prefer the MacBook. It is more than just a fashion statement for their line of work.

1. Consider UNIX and LINUX and the Mac

UNIX and LINUX are operating systems that are very important to programming. If you are new to the programming world, you are sure to have heard about them. UNIX came first, and then followed LINUX. The reasons why the two platforms are ideal for programmers are: UNIX offers a lot of stability, flexibility and it is also very secure. Most of the websites we use and access on a regular basis are built on UNIX and Linux platforms based on these factors.

LINUX is also another popular development operating system available today. It is very similar to UNIX regardless of it going by a different name. LINUX can be run on both MAC and Windows machines to enable programming. That is actually one of the reasons that I prefer a MAC to a Windows machine.

MACS run full time on a UNIX-based operating system and they are thus more developer-friendly. This explains why MACs are the way to go for many developers. With a UNIX based command line, programming is easier as you are able to run programs in almost any language.

UNIX is also more secure by default compared to Windows. This is the reason why Macs tend to be safer against the tools that hackers use such as malwares, Trojan horses and viruses. The last thing a developer wants is to have their machine attacked by malicious hackers and have their work interfered with especially since most of the time they are online which is a hacker’s playground. To be on the safe side therefore, many developers prefer to work with Macs.

As a systems developer, you may want to get a job at a tech company where you are likely to put your skills to good use. MACs are best due to their UNIX-based command line since many tech companies make their employees work with UNIX-based systems. So, the more conversant you are with the environment the better for you.

One aspect that we cannot deny with Apple devices is that they always deliver on quality. Having begun as a Windows user, I have experienced this truth first hand. Within a span of 4 years, I went through 2 Windows laptops, both of which eventually failed me. The second time was even worse as I tried to have the laptop repaired to no avail. Basically, it is easier to have a MAC repaired as it is easy to diagnose and find the issue using their built in software. You, however, do not have to worry much concerning technical issues with a MacBook and that is why developers prefer them in their work.

I have had a successful 5 year run with my MacBook without encountering any technical glitches and for this reason alone I think it is the most suitable laptop for programming.I recommend this machine, not only to developers like myself but to any other person out there that would like to invest in a stable machine.No one desires to have their machine crashing on them with no warning and losing their work progress and personal data.

PLUS YOU GET NO INTERRUPTIONS WHILE WORKING:

Working with MAC OS X, you are able to run all the major operating systems on your machine, which is a great advantage for programmers. It would be difficult to run OS X on a Windows laptop, and the only time that is possible is if you install hacked versions of OS X. MACs, on the other hand, can easily run Windows and even Linux on a virtual environment.

The advantage with this capability is that while programming, you’ll find that there are tools only available on Windows, while others are only available on MAC OS X. This brings the need to be able to switch between the different operating systems and that is why the MacBook is the preferred machine of choice for programmers.

Another important thing to note is that it is impossible to create any programs for iOS or OS X using a Windows computer. Therefore, if you intend to develop for iOS or OS X at any point, then MAC is definitely the way to go.

When it comes to programming, it is really not about the operating system you are using. Rather, your comfort and preference come first. Programming should be a fun experience and therefore and you should stick to a platform that you understand and that works well with the kind of work you are doing. If you are a full-time programmer, however, you need to consider the benefits the MAC OS offers and I would suggest you work with it. The experience is so much different and better than what you’ll get working with a Windows operating system.